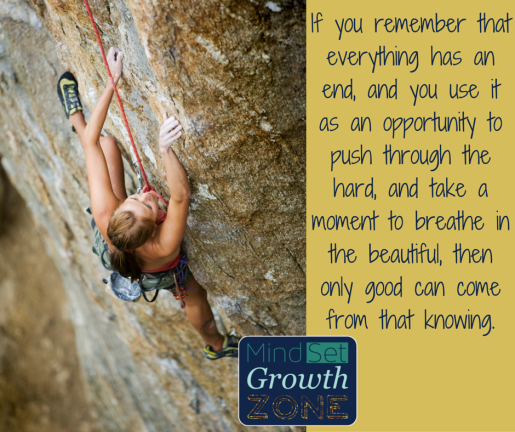 I’d rather get a filling without the freezing because I know the pain of the drill will end quicker than the discomfort of having my mouth frozen.

I would rather face something unpleasant head on and deal with it, because I know that once I do it no longer has power over me and my emotions, vs. if I skirt the issue and allow it to create anxiety that wells up, and becomes bigger than first imagined.

I remember the first time I realized that everything has an end.

You’d think it would have been something profound, a great loss that led to this understanding. It wasn’t profound or great. I was dealing with a customer on a credit file that was from hell. Nothing was going right. What the client wanted seemed impossible, but the notion of not doing the deal was unacceptable. And so I continued. Slogging away, reviewing statements, entering in options, running numbers, pleading with underwriters. It was usually during deals like this that I would awake in the middle of the night with my eureka moment “AHA, this is how I can make it work!” Followed by a groggy voicemail message to my office phone, ensuring that I could get back to sleep, with no fear of forgetting my dreary midnight brainwave.

And so, on one of these many files that I laboured over, I realized that at some point this would end. I would either get it approved or not. That I would satisfy the customer or I wouldn’t. It never crossed my mind to do less for my client because it would end, it just made it easier to push forward, because the sooner I did the closer that satisfying close would be. And thus I realized that everything has an end.

It should have been clear to me as a child, when my mom, or my sister would tell me that the sooner I cleaned my room, washed the dishes, or did some other chore, the sooner I would be able to do that enjoyable thing that I was yearning for. Oh delayed gratification. In my subconscious I guess I’ve always known that things have an end, however, maybe because the things that would lead to reward early in life often came back around, like cleaning my room, it was hard to put into perspective the finality of those acts.

It’s not lost on me, as I look back to the file that helped me understand endings, that I was looking for the end to that file so that I no longer had to deal with it, not because some pleasant treat awaited me on the other side.

Endings come in so many different ways. There is the saying “this too shall pass”, helping us believe that eventually this negative feeling you may have will eventually pass. And it shall, but how do you help it on it’s way?

There’s a flip side to endings. The good things in life also end. The taste of that salted caramel and chocolate ice cream cone will eventually fade, the exhilaration of a first kiss, or taking on a dare will pass. People and relationships will come, and go, and sometimes they will stay for a long time, but the reality is that there is a finality to life.

If you remember that everything has an end, and you use it as an opportunity to push through the hard, and take a moment to breathe in the beautiful, only good can come from that knowing. 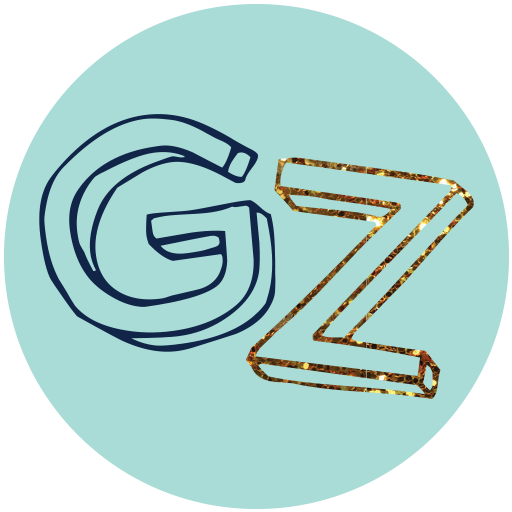 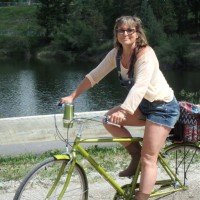 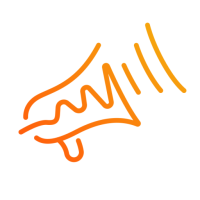